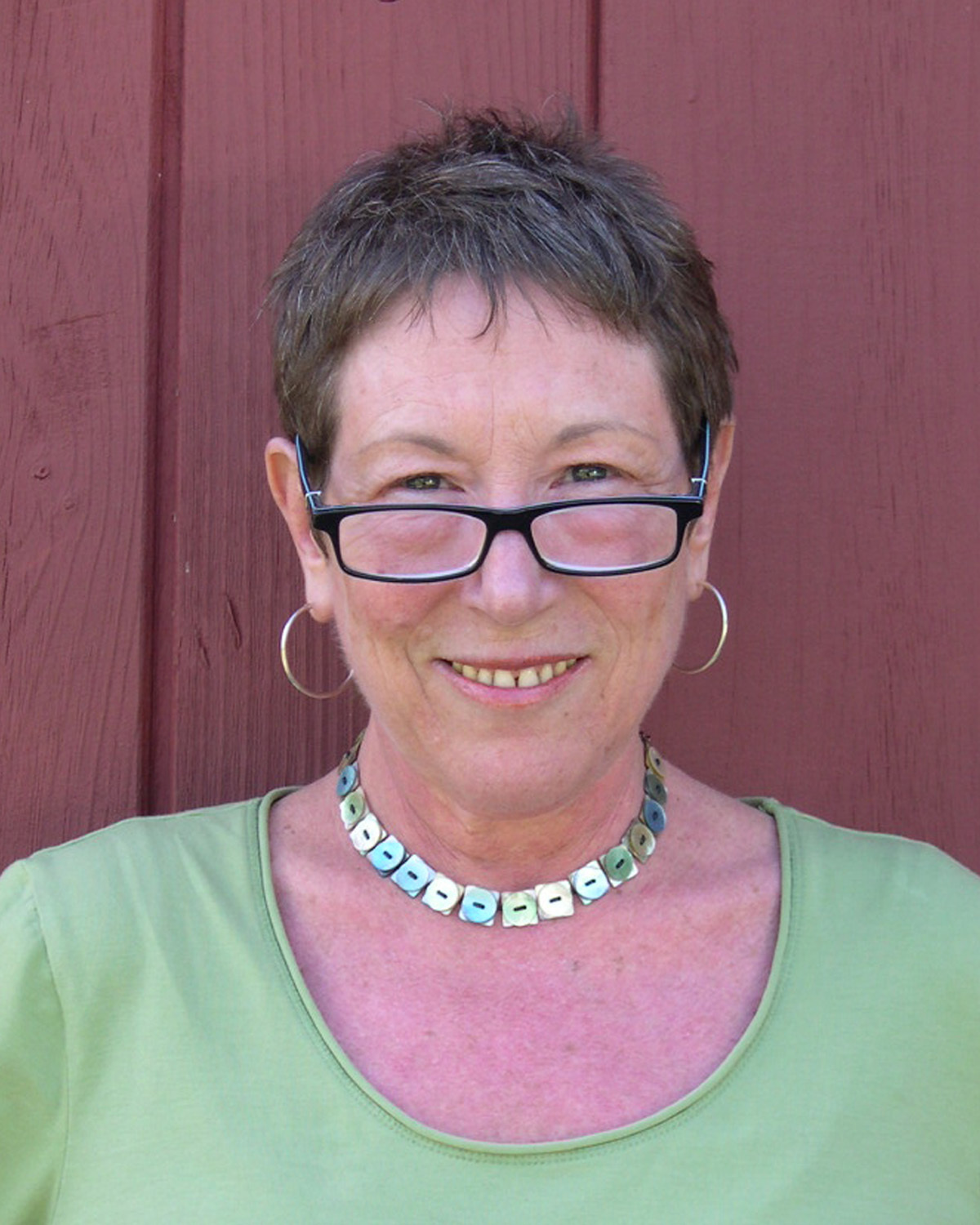 Susan Thomas was born in New York City in 1946. She earned a B.A. and an M.F.A. from Sarah Lawrence College, and has stories, poems and translations in many journals and anthologies. She has won the Iowa Poetry Award from Iowa Review, the Ann Stanford Prize from University of Southern California, first prize from the Spoon River Review and New York Stories as well as the MR Prize twice from Mississippi Review.

Her first poetry collection, State of Blessed Gluttony (Red Hen Press, 2004), was chosen for the Benjamin Saltman Prize by Richard Levine and Wanda Coleman. Her poetry collections, The Empty Notebook Interrogates Itself (2011) and In the Sadness Museum (2017) were published by Fomite Press. She has also published two chapbooks and a collection of short stories, Among Angelic Orders (Fomite Press, 2014) and is co-translator, with Richard Jackson and Deborah Brown of Last Voyage (Red Hen Press, 2010), a collection from the Italian of Giovanni Pascoli's selected poems. Her latest book is Take Five (Finishing Line Press, 2020), a collection of prose poems with four other poets. A collection of new and selected poems, Silent Acts of Public Indiscretion, is forthcoming from Fomite Press.

She lives in New York City and Marshfield, VT with her husband, Peter Sills.

Please click on Titles of my works to the RIGHT for samples of poetry and short stories.